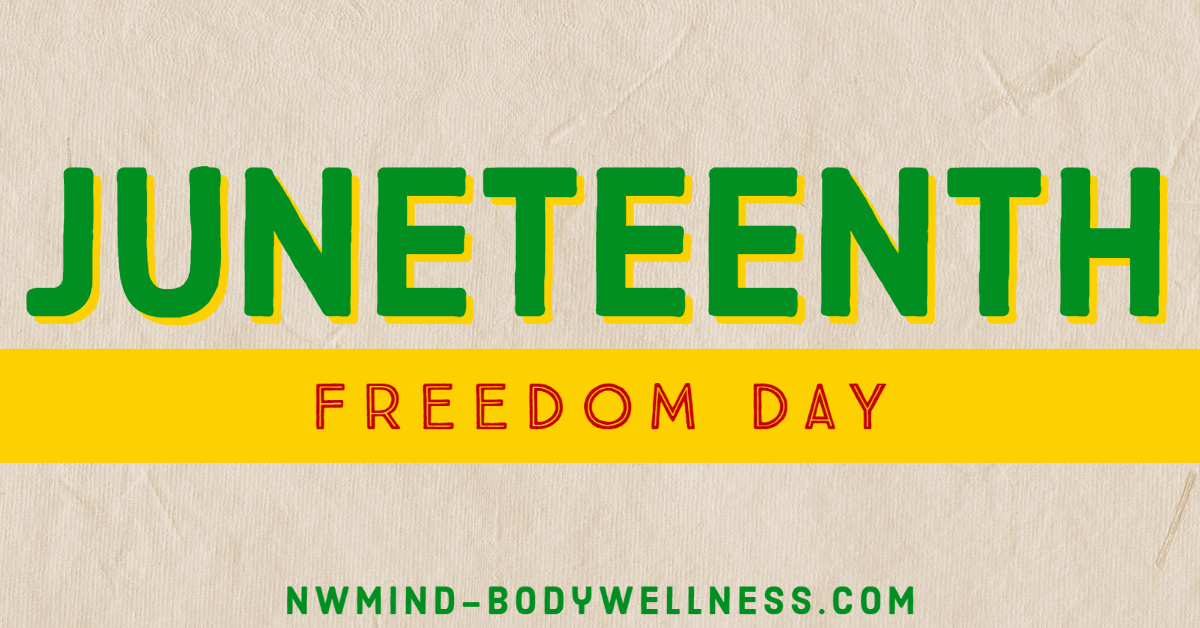 Celebrated annually, Juneteenth commemorates the emancipation of enslaved African Americans. Juneteenth is now recognized as a federal holiday, and has also gained attention worldwide. However, many individuals still don’t know the meaning and significance behind Juneteenth. To help spread the message and meaning behind Juneteenth, we have created the following list as an overview of the holiday and its origins.

In Galveston, Texas on June 19th, 1865, troops arrived to the state to help ensure the freedom of enslaved individuals. The Emancipation Proclamation had been signed two and a half years prior, but this date marked a new era of freedom.

While in Texas, U.S. General Gordon Granger read General Orders No. 3: “The people of Texas are informed that, in accordance with a proclamation from the Executive of the United States, all slaves are free.” The words of Granger helped signal freedom to Texas’ 250,000 individuals.

Although it took awhile for the full effects of emancipation to be seen, Juneteenth was created as the newly freed individuals celebrated.

In June of 2021, Juneteenth was officially recognized as a federal holiday. This came after years of work and advocating. Many have attributed the holiday becoming federally recognized to lifelong advocate, Opal Lee, who has became known as the “Grandmother of Juneteenth.” At 89 years old, Miss Lee walked from her home in Fort Worth to Washington, D.C. to call on lawmakers to make Juneteenth a federal holiday. In addition, she received over 1.5 million signatures to help pass the holiday. The determination of Opal and many others helped Juneteenth become what it is today.

In the past few years, celebrations of Juneteenth have continued to grow. These celebrations include parades, films, as well as educational resources. Many view the holiday as a day to remember how far we have come and the changes we have made. Through this progress, light shines for future growth. Although there is still work to be done, together we can use our voices and actions to help ensure the freedom of all.

The history of Juneteenth has been centuries in the making and continues to grow. We encourage everyone to learn more about the holiday and its meaning. To read more, we recommend the following links:

History.com – “What is Juneteenth?”: https://www.history.com/news/what-is-juneteenth