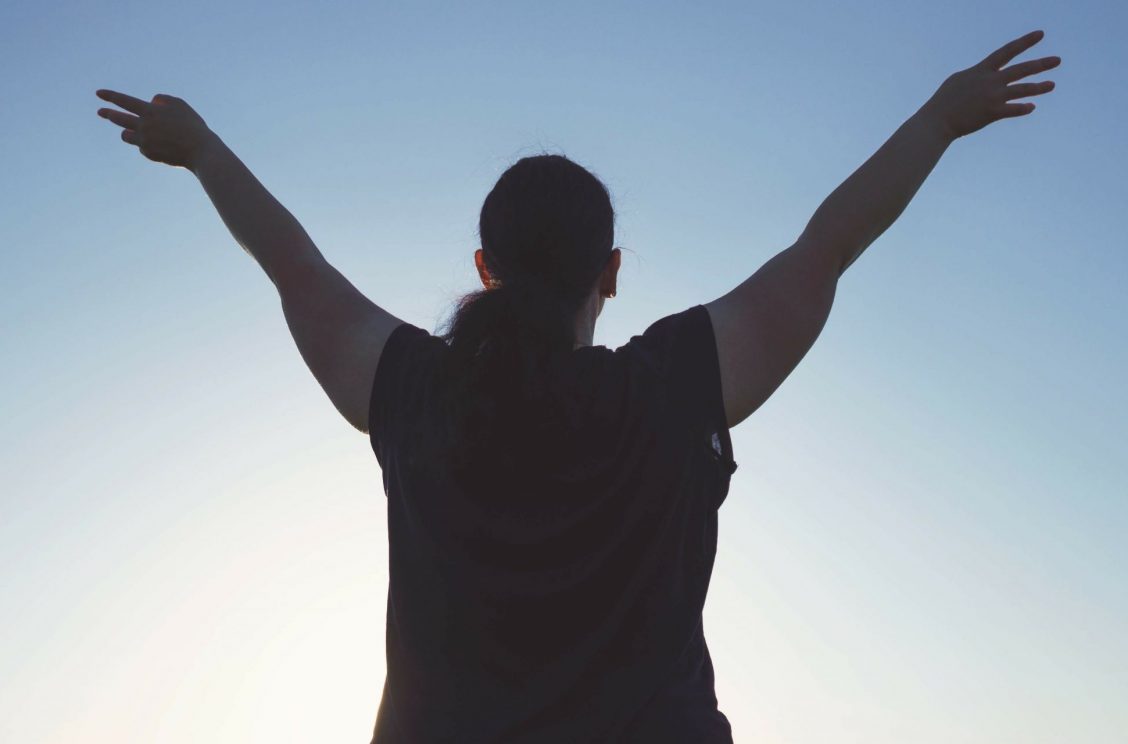 Binge Eating Disorder (BED) is characterized by recurrent episodes of binge eating accompanied by feelings of distress and a lack of control. For individuals with BED, unlike bulimia nervosa, the binge-eating is not followed with purging, excessive exercise, or fasting. As result of the episodes, people with binge eating disorder are often overweight or obese. According to the National Institute of Mental Health, it is the most common eating disorder in the United States. Complete recovery is possible for those with BED.

The symptoms of binge eating disorder may vary depending on the person. Common symptoms include, but are not limited to:

Treatment and therapies may vary but treatment plans commonly include: